The rise of veganism is no longer limited to all things culinary. In fact, in recent years, a huge range of vegan cosmetics has joined cruelty-free beauty products. According to NPD, sales of vegan prestige beauty products grew by +38% in the UK, during the period February 2017-January 2018. That figure seems set to rise, in tandem with the growing numbers of people embracing the vegan lifestyle. In 2014 there were around 150,000 vegans in the UK, according to Glamour magazine. By 2018, that figure had increased to over 600,000 – about 1.16% of the UK population. The smart money says that ethical beauty, just like ethical eating, is here to stay. 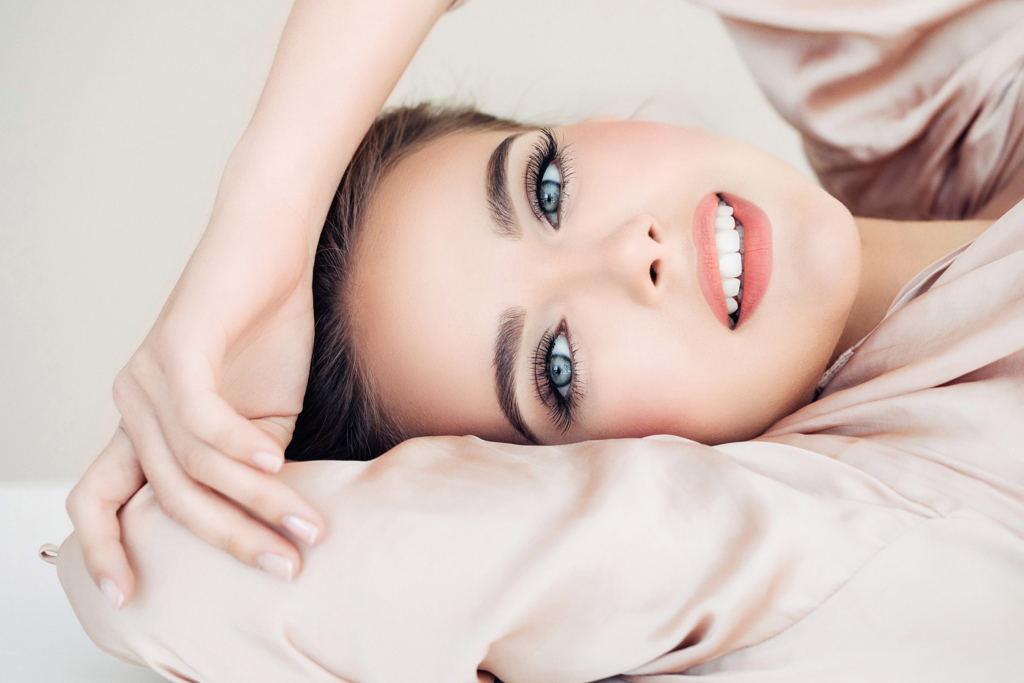 What exactly is vegan skincare?

Vegan beauty products aren’t tested on animals, and contain no animal ingredients or by-products, such as honey or milk. Other common components of beauty products, such as gelatine, lanolin, beeswax and cochineal colouring, are also a big no-no. Many beauty products are ‘coincidentally’ vegan, in that they contain no animal ingredients – but just aren’t heavily promoted as such. At the other end of the spectrum are the specialist vegan brands, such as Superdrug’s ‘B’ range, Pai and Odacité. But it’s not just vegan skincare that’s exploding – vegan makeup is also on the rise. Leading the charge within colour are vegan brands Nailberry, Kat Von D and Inika.

Skyn Iceland is a skin-soothing vegan brand that uses potent natural ingredients inspired by Iceland’s natural resources. Founded by Sarah Kugelman after she became critically ill as a result of chronic stress, skyn Iceland is perfect for sensitive skin. So it gets my vote as my family and I all suffer from this problem. The brand is free from parabens, petroleum, mineral oils and sulphates, which I think is ideal. The comprehensive collection features everything from skin peels to face washes. I’m a huge fan of the Hydro Cool Firming Eye Gels – under-eye gel patches that firm, tone and de-puff within 10 minutes. Luckily, they’re now available from both John Lewis and Marks and Spencer, so re-stocking is a cinch! 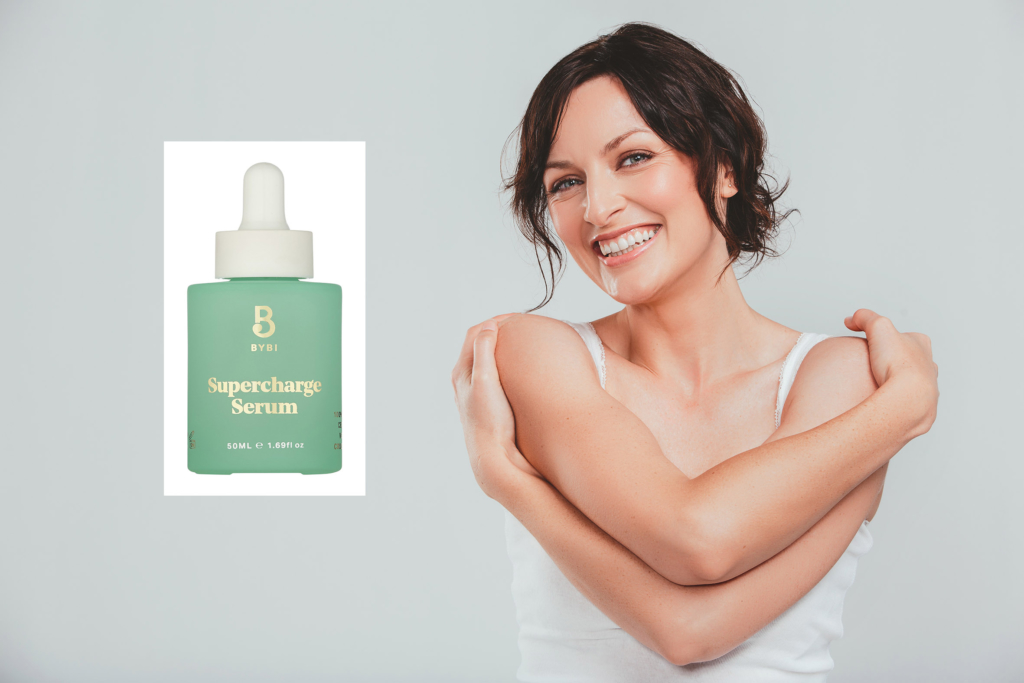 If you’re keen to make your first foray into vegan skincare, without splashing too much cash, I suggest you try British brand Bybi. Certified vegan and cruelty-free, Bybi uses natural ingredients and is also eco-friendly. It uses label-less glass and sugarcane-derived bioplastic tubes that are recyclable and industrially compostable. In other words, it works to protect both your skin and the planet.

So far, so worthy – but I think the products really work. The skincare collection is formulated with high quantities of pure yet potent, proven ingredients. We’re huge fans of Bybi’s Supercharge Serum, packed full of plant-derived goodness from 18 antioxidant-rich ingredients. It’s a knockout multi-tasker that brightens, strengthens and repairs. It can even be combined with foundation for maximum glow. 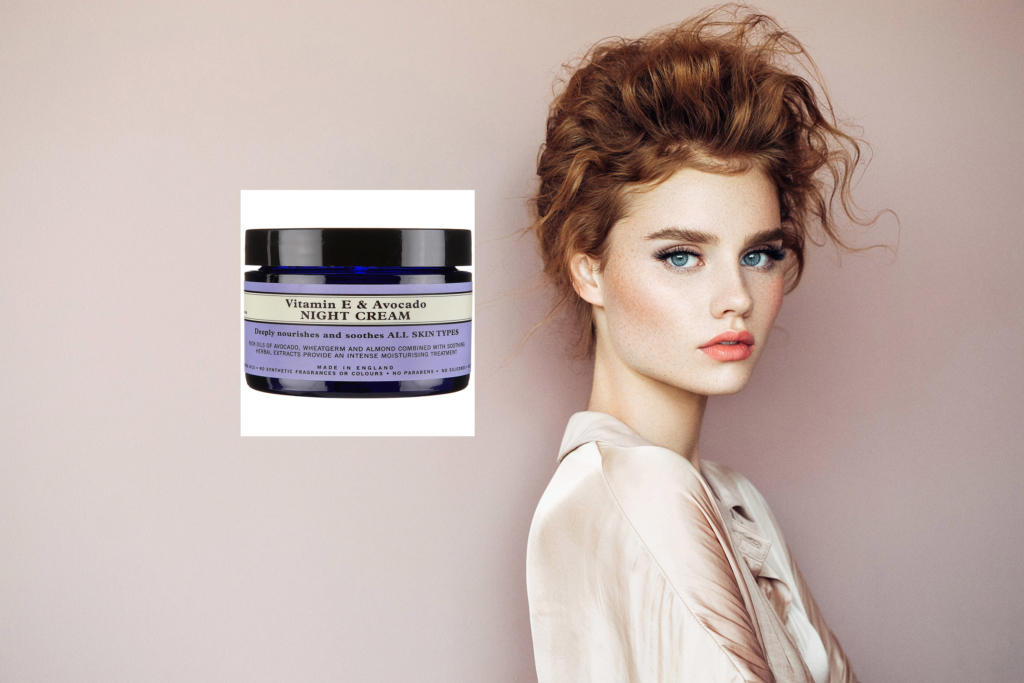 Neal’s Yard Remedies is well known for its natural and organic health and beauty offer. A large number of those iconic blue bottles and jars also house a vegan collection. These vegan-friendly products include skincare, bath & body and aromatherapy essential oils. I’ve found there’s even a deodorant and a Beauty Boost Nutritional Supplement.

If you’re in need of something nourishing, however, my favourite pick is the Vitamin E & Avocado Night Cream. This features rich oils of avocado, wheatgerm and almond, combined with soothing herbal extracts. As you’d expect, it smells sublime! This night cream is intensely moisturising, and suitable for all skin types. Priced at just £22 for 50g, it’s great value too. 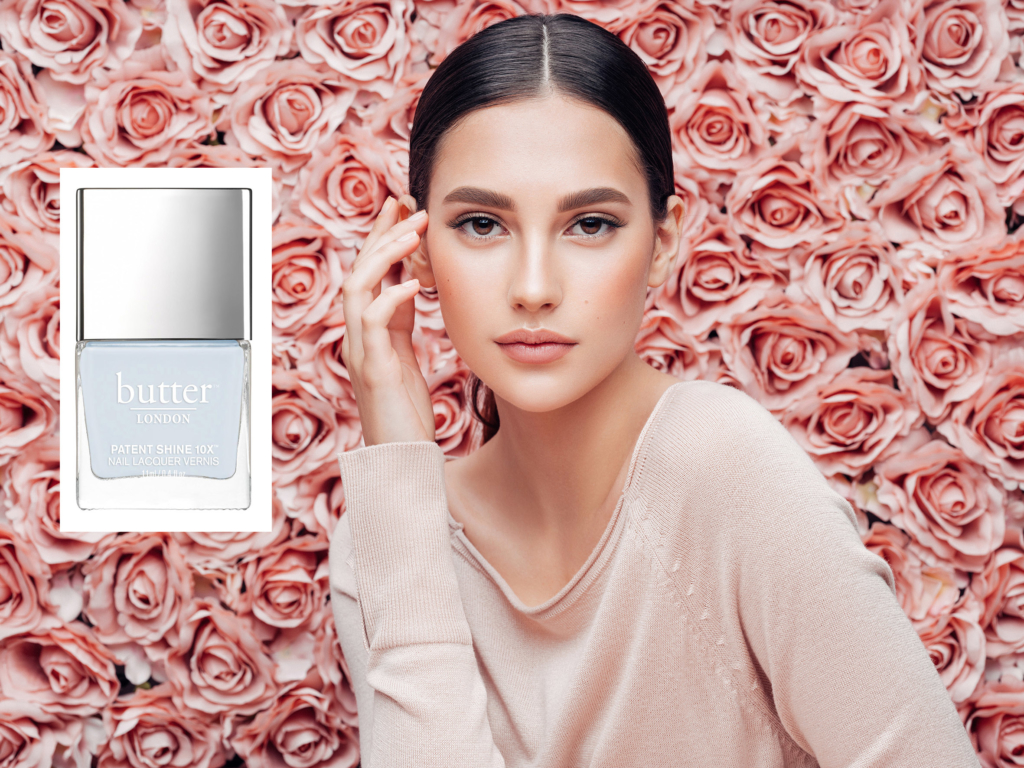 If you’ve been looking for a cruelty-free, vegan nail polish, call off the search. Created in 2005, Butter London’s aim was to offer the first toxin-free nail lacquer without compromising on colour, quality or performance. The brand has since diversified into other product categories (including lipstick, eye makeup and blush). The entire Patent Shine 10XT Nail Lacquer collection is vegan, gluten- and cruelty-free.

These polishes feature an innovative 10-in-1 formula that delivers a gel-like cushion and impressive shine. Busy nail lacquer fans, like me, can rejoice: its patented Shock Resisting Polymer Technology offers up to 10 days of wear. Butter London’s nail lacquers are loaded with ingredients to promote brighter, stronger, healthier nails. But what the formula leaves out is just as important as what it includes. There are no chemical nasties such as formaldehyde, DHBP or toluene, for example. So you can enjoy an extensive on-trend shade portfolio that offers vegan colour without compromise. There’s too much choice to pick just one favourite, but we’re never without a bottle of Candy Floss. This edgy, yet wearable, pastel blue suits all seasons – but looks especially good with a golden tan. 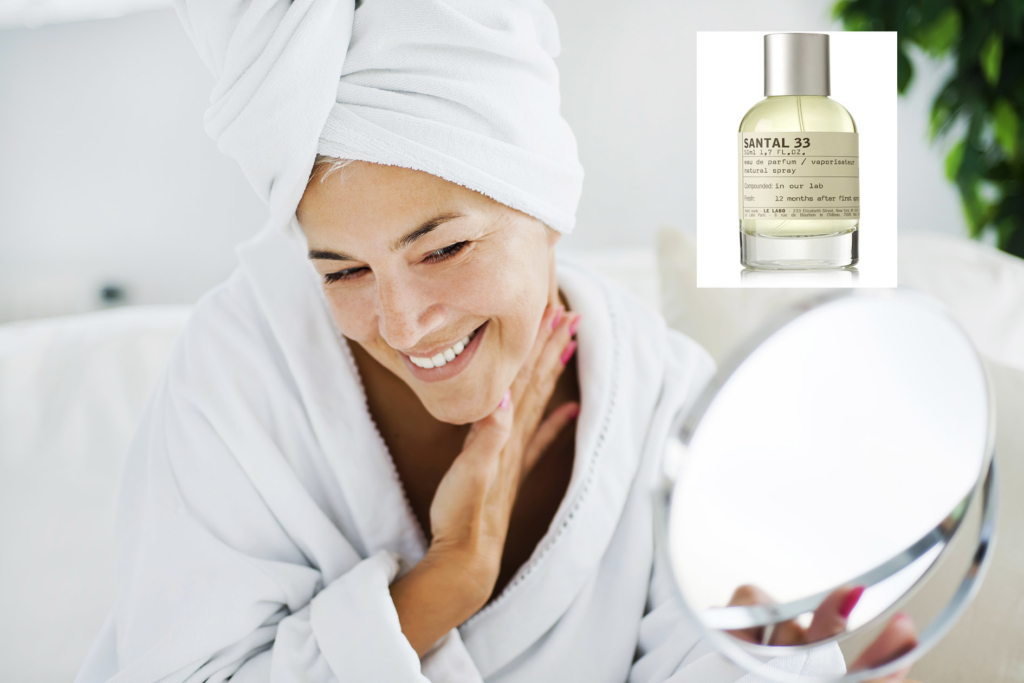 If you’re truly committed to the vegan lifestyle, you’ll need a vegan fragrance to complement your makeup and skincare. Luckily, I’ve found there are more and more options available. If you’re looking for quality and exclusivity, Le Labo is the go-to luxury option.

Founded in 2006, Le Labo is a New-York based perfume house famous for its collection of hand-made fragrances. It was acquired by The Estée Lauder Companies in 2014, but remains a niche, artisanal house with a firm focus on craftsmanship. Its fragrances are vegan and cruelty-free. As you’d expect given their serious fashionista following, they’re not a budget option. However, the quality and longevity is worth every penny. Santal 33 is the cult favourite. Look out too for the limited-edition City Exclusive scents, which are available only in certain boutiques by region.

Interested in anti-ageing and the latest face and body aesthetic treatments? Click here for the blog on how to look younger.

More in this category