Twitter was created in March 2006. Since then it has evolved to become one of the world’s biggest social media platforms, in terms of active user base. According to Hootsuite, around 500 million tweets are sent each day – that’s 5,787 tweets every second. In fact, 326 million people use Twitter every month and the number of daily users has been increasing consistently since 2016. So, it’s unsurprising, then, that 75% of B2B businesses market on Twitter. In addition, for B2C businesses, the figure is 65%. That means Twitter outranks YouTube, Instagram, Pinterest and Snapchat. Therefore, if it’s not a part of your marketing strategy, you’re missing out. However, you need to really know how to use Twitter to make it truly effective for your brand. 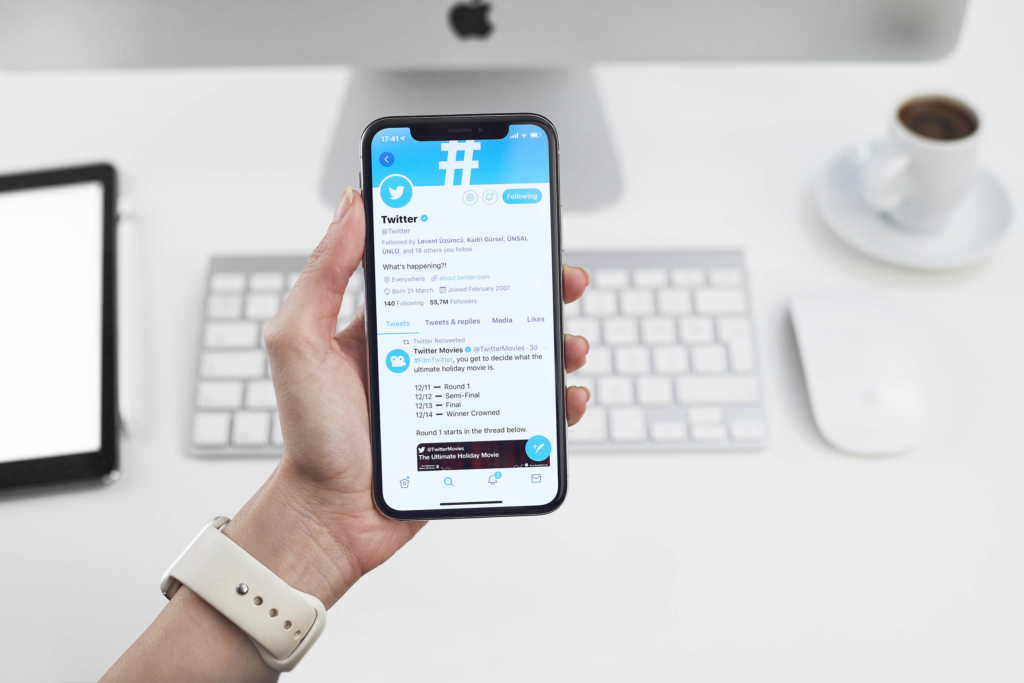 Within a business context, Twitter serves a number of different functions. It’s especially useful for any business that’s looking to expand its social reach. Twitter allows a business to target new customers that might elude its usual marketing methodologies. And there’s a potentially lucrative ‘cascade’ effect, as new followers help to distribute a message, product or service to their followers. Likes, mentions and retweets from other trusted sources all help to build credibility and further increase reach.

So, it’s easy to see how new or small businesses use Twitter to target potential new customers. But it’s equally important not to underestimate the importance of Twitter in terms of communicating with existing customers, too. To sum up, Twitter allows businesses to connect to customers, create awareness, build relationships and market new products. It’s also a great way to monitor your competition! 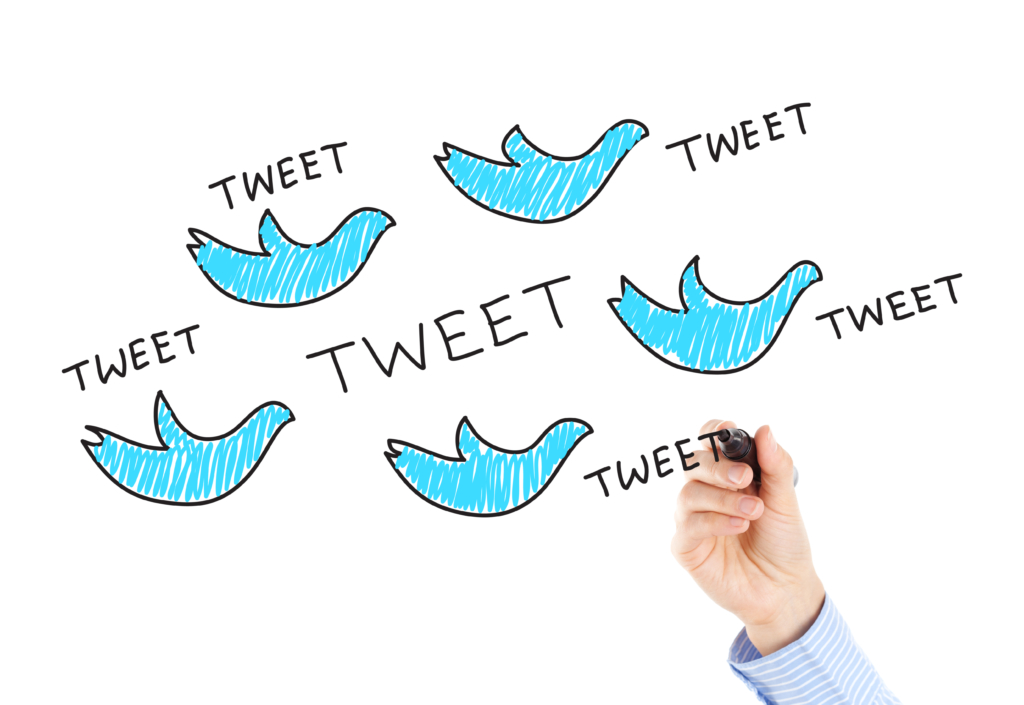 Where Twitter followers are concerned, most people assume that bigger is better. Everyone (understandably) wants to grow their social media accounts. For some social platforms, there are solid reasons why. Achieve 10,000 followers on Instagram, for example, and you receive access to a direct web link via Stories. This can allow you to share content straight to your website, rather than relying on readers to ‘follow the link in my bio’. But, where Twitter is concerned, engagement is an important metric for success. Relevant followers are more likely to produce healthy, profitable engagement, than a huge number of randoms. Of course, combing quality and quantity is the ideal scenario. 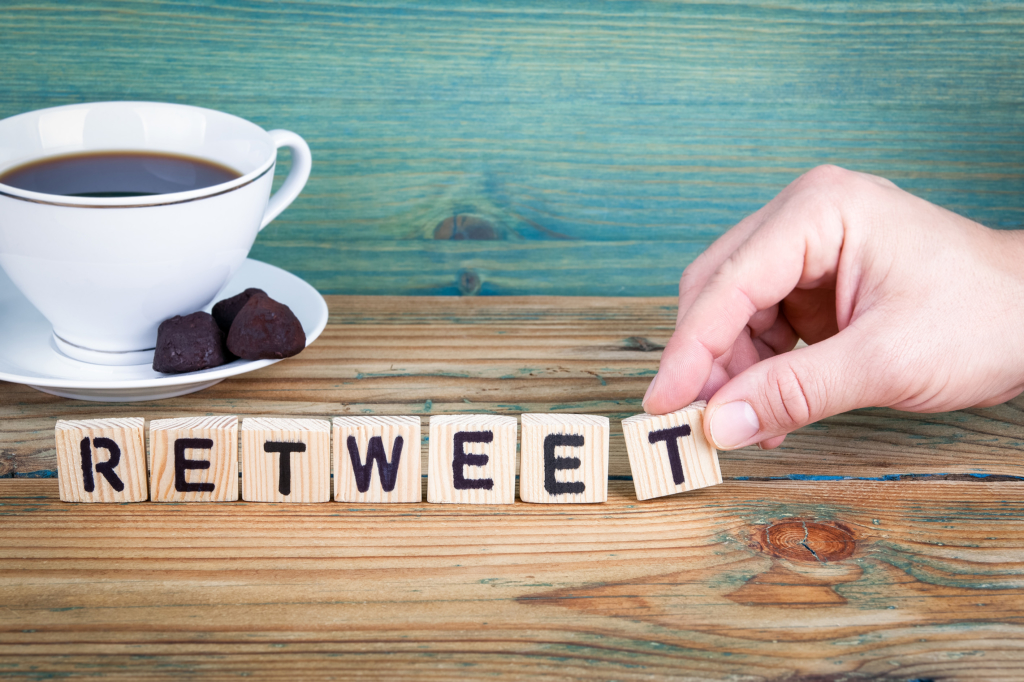 How do I increase my followers?

There are a number of ways to boost your numbers, without relying on bots or buying fake followers. First of all, tweet regularly. Twitter can take a more aggressive content strategy than other platforms, such as Facebook. Three to five tweets a day works well (although, can you believe some brands tweet much more?). Mix it up and combine personal updates with relevant articles, news and statistics. Make sure to include visual content, rather than just text-based tweets.

Make life easier for yourself (and save valuable time!) with savvy retweets, replies and tags. And experiment with timings. Don’t waste your best work by tweeting when your core followers are sleeping. Lastly, don’t forget to follow other accounts! This is a fast and simple way to score a lot of easy and relevant ‘follow backs’. 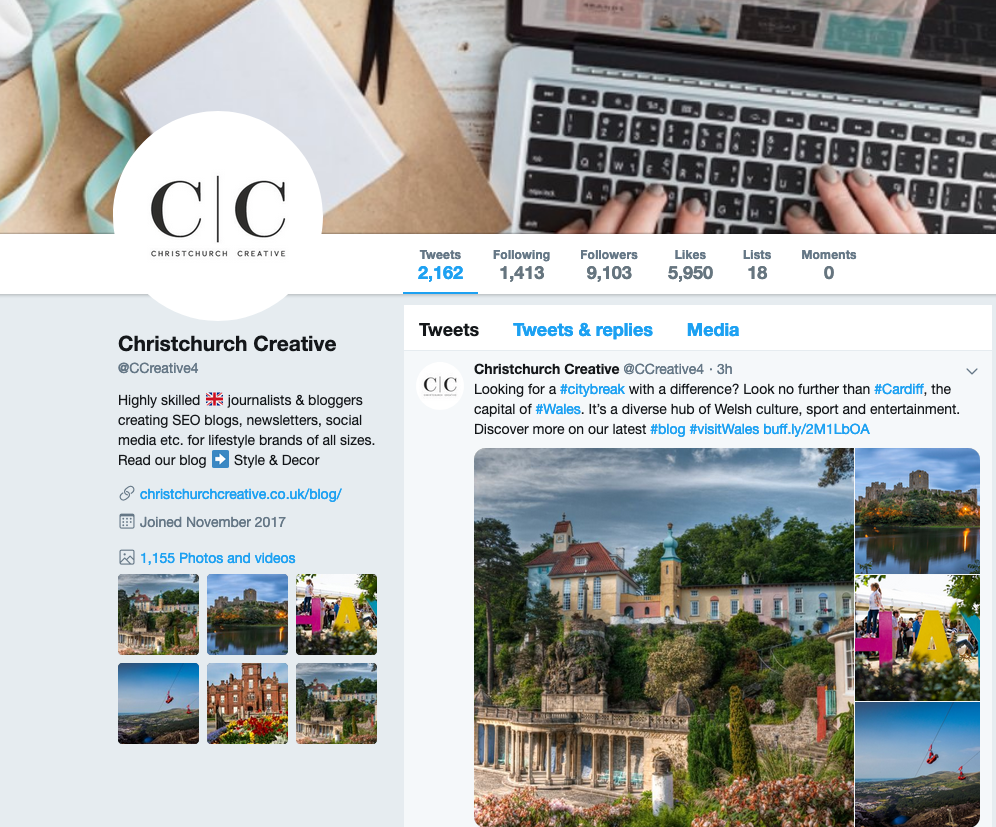 Try to make your Twitter bio descriptive and interesting. It’s essentially your online business card. So, use it to make the best possible impression. Imagine your audience and what they might like to know. Keep your intro simple and informative, use keywords and feature your logo in your profile picture. Consider including a pinned tweet (which stays static on the top of your profile, regardless of when you tweeted it). This helps you to attract followers, generate traffic, test marketing messages and promote specific content. 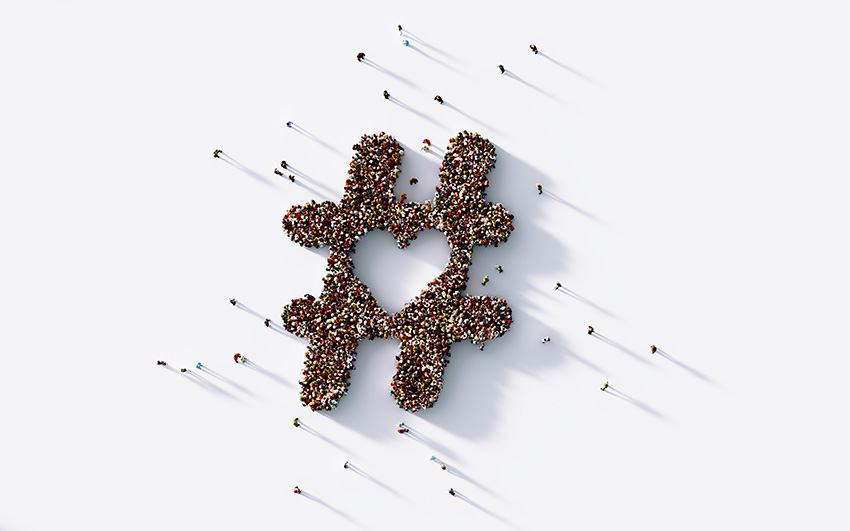 A hashtag is simply the symbol used to index keywords and topics on Twitter. It allows people to easily follow topics they are interested in. Hashtags can be included anywhere in a tweet, but don’t add spaces or punctuation, or they won’t work properly. The right hashtag cuts straight through the digital clutter and gets your tweet in front of an interested audience. So, used correctly, it’s a powerful tool that drives interest, engagement and traffic.

You can use hashtags to promote a new service or product, or stay updated about a topic or tend. You can also ‘piggyback’ on an event-based hashtag. This could be a sports event, awards show, film launch, awareness day or anything else that’s topical.

Learn to love Twitter Lists (curated groups of Twitter accounts). They help you to organise key accounts better, by placing them into certain categories of your choosing. By viewing a list’s timeline, you will see a stream of tweets exclusively from the accounts on that list. This means you need never miss an important tweet again! Helpfully, lists can be private (only accessible to you) or public (meaning anyone can subscribe).

Sometimes it’s tricky to stand out from the digital noise and tell a full story in a single tweet. Twitter Moments allow you to create and curate longer-form content, around an event, topic or conversation that’s relevant to your brand. According to Twitter, a successful Moment should have a clear focus and include interesting statistics, thoughtful comments and great imagery. For more information, check out the Twitter Moments guidelines and principles here.

We hope this blog post has given you some useful Twitter marketing tips. If you’d like us to produce tweets for and/or engage with followers for your business, do get in touch! Want to know more about the social channel Instagram? Then read our blog on Instagram marketing tips.

More in this category